TMF is a national level non-governmental organization (NGO), originally incorporated under the 2002 Companies Act, and licensed to operate on Tanzania Mainland since July 2019. It was set up in 2015 to contribute to transparency and accountability through media development work. We are committed to advancing the three-fold role of the media – that is, as watchdog, agenda-setter and gate-keeper – in Tanzania. We believe that media can provide a ‘check and balance on powerful sectors of society, draw attention to and sustain public interest in issues of national importance’ and provide information as well as a platform for people to discuss the critical issues of the day.

TMF emerged out of the successful implementation of the Tanzania Media Fund project from June 2008 to September 2015, thus inheriting a wealth of knowledge and networks from more than a decade of innovative media development work.

TMF implemented its first strategic plan, Strengthening Media for Accountability, from October 2015 until December 2018. In this strategy we worked towards increasing the professional capacity of media actors, sustainability of media houses and the quality, quantity and diversity of investigative and public interest journalism products in the media sector. During the 2015 to 2018 period TMF awarded grants to over 177 journalists and 20 media outlets and/or content producers. Our grants enabled 28 case studies of media promoting accountability through the generation of over 850 unique pieces of media content with a strong focus on rural issues and voices and generally of a higher quality than non-supported content. They made it possible for hundreds of journalists to develop and improve their capacities, several media outlets to become more sustainable and also contributed to enhanced quality of life for thousands of ordinary Tanzanians.

We are committed to advancing the three-fold role of the media – that is, as a watchdog, agenda-setter, and gate-keeper in Tanzania. We believe that the media can provide checks and balances on powerful sectors of society.

TMF BOARD OF DIRECTORS

TMF board of directors has 4 members

TMF was founded in 2015 by five founding members, many of whom had previously been involved with the TMF project which ran from 2008 to 2015. Founding members meet formally once a year for the Annual General Meeting

We are facilitating media working for the public’s interest through partnerships, research, capacity building, and innovation. 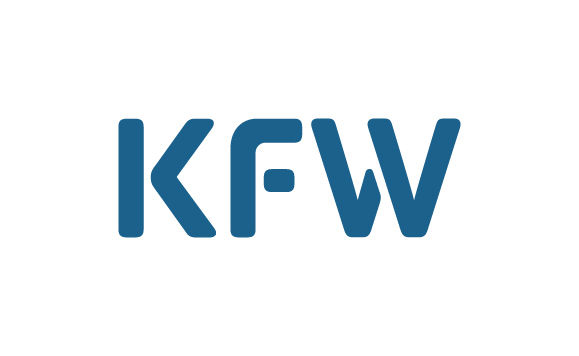 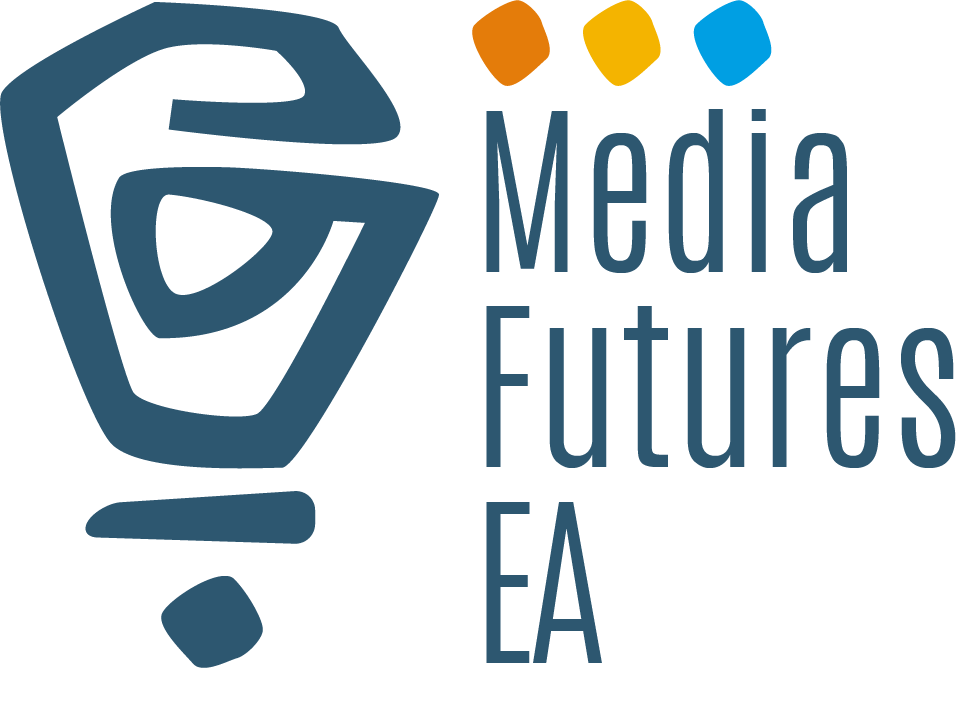